You are here: Home > York Art Gallery
By oimadmin on March 14, 2016 in Buildings of Historical Interest, Columns, Uncategorized 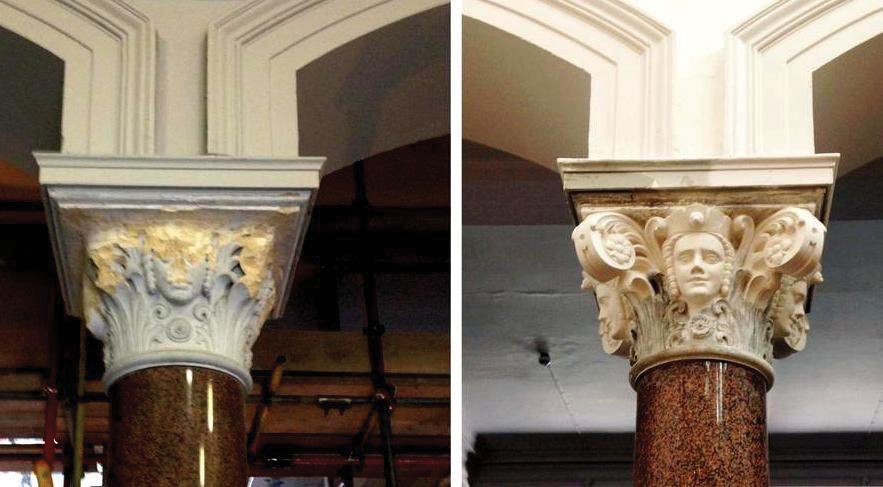 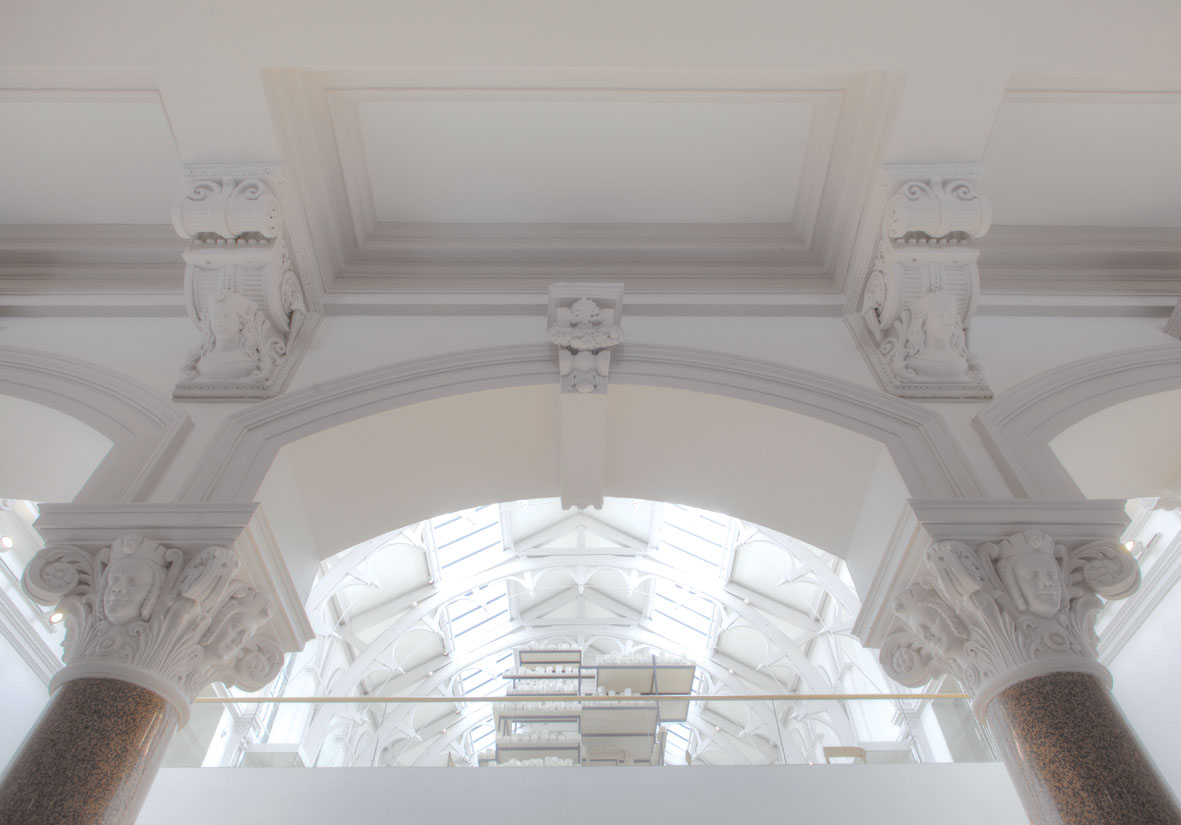 Designed by York architect Edward Taylor, York Art Gallery opened its doors in 1879 to house the Yorkshire Fine Art and industrial Exhibition. It has now undergone an extensive £8 million internal and external restoration that lasted two and a half years. Almost half (£3.5 million) of the funding came from the Arts Council through the National Lottery. Other significant sources of finance were private legacy of £2 million and grants of £500,000 from the City of York Council and £400,000 from the Anthony Shaw Trust.

A new mezzanine level has been incorporated above the main gallery within the original roof space, to form part of the Centre of Ceramic Art.

Ornate Interior’s work at the venue involved the reinstatement and restoration of mouldings using both fibrous and in-situ moulds. Traditional lime plastering placed onto brickwork and laths was also undertaken, together with some restoration of existing plasterwork.

The most striking part of the project was the restoration of two ornate Victorian columns. Dating from 1879 the previously-hidden columns were obscured by cladding applied during a previous refurbishment. Each originally featured four scroll-effects and the faces of four ladies.

These features, carved from sandstone, had been chiselled off to make the cladding process easier. Ornate Interiors used the services of renowned modeller and master carver, Dick Reid, to make a clay mould in-situ at the gallery. A rubber mould was manufactured from the clay model at the Leeds workshop and plaster casts created to the original design. The plaster casts were then returned to the modeller to remove any blemishes and imperfections and returned to the workshop for re-casting.

The original stone of the columns was then dressed back to enable the new casts to be fitted and returned to their original grandeur.